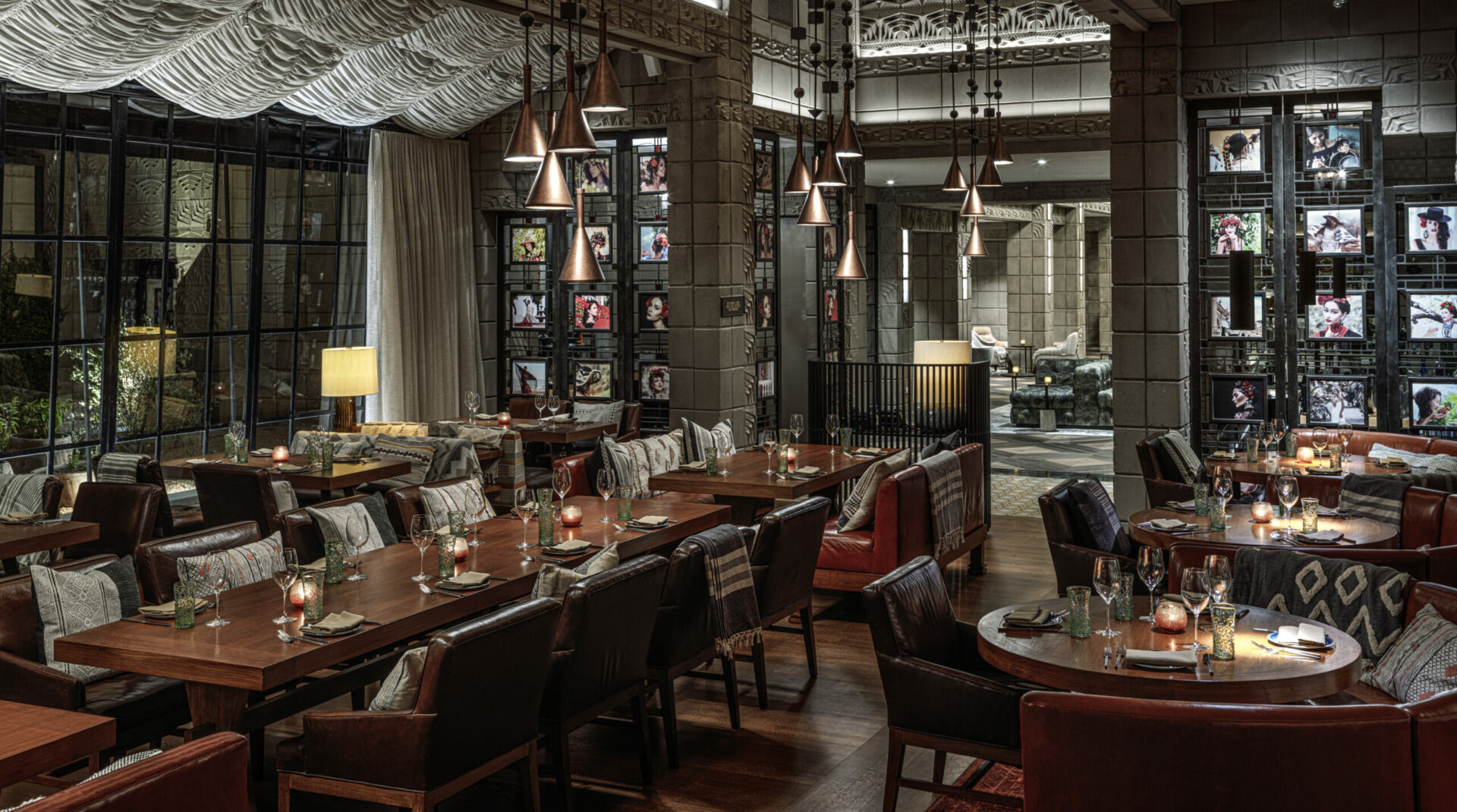 Tim Ahrens was born and raised in Palm Springs, CA where he first discovered the hospitality industry at the age of sixteen. A part-time summer job as a host flourished into a 15 year love and appreciation for the restaurant industry. Throughout this time, he has gained an in-depth knowledge of the business through working all front of house positions.

At 21-years-old, Tim accepted his first leadership position as a Food and Beverage Manager for the iconic Rancho Las Palmas Resort and Spa in Rancho Mirage, CA

After moving to Los Angeles in 2013, Tim continued to gain extensive knowledge and experience of the restaurant business through a myriad of managerial positions.

His experience extends from Gastropubs to fine-dining restaurants.

Chef Victor is a native of the Sonoran Desert, born in Arizona but raised in Sonora, Mexico with 10 years of culinary experience.

Cooking became an interest for him at a young age. One of Victor’s first memories is when he would visit his grandparents; the smell of roasted dry chiles, the aroma of sun-dried beef jerky and the flavor of homemade tortillas.

Just like any teenager, fresh out of high school, he was unsure of what career path to take and went to school for Economics. Shortly after he knew that wasn’t his passion and followed his heart to attend culinary school. At the same time, he started his culinary career as a pizzaiolo at a local restaurant in Hermosillo. Victor quickly gained knowledge and was moved to learn different stations.

A few years later, Victor took a job at another local restaurant named Osteria.  This where he started to become familiar with fine dining and new culinary techniques. In a short period of time Victor was promoted to chef de cuisine at Osteria. He had the opportunity to apply his vision and switch the kitchen to a more Baja-Med concept, incorporating Mexican flavors and concepts. 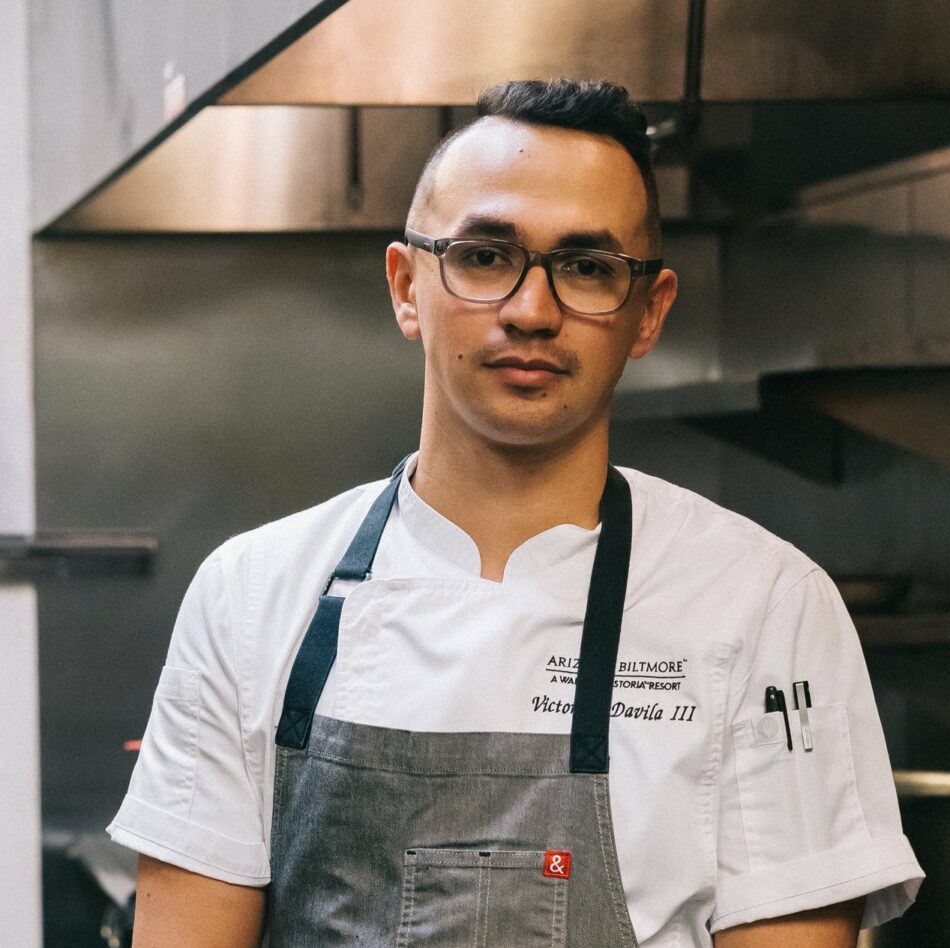 Tara O’Connor grew up in Santa Barbara and moved to Tucson, Arizona in third grade. After finishing high school, she moved to Phoenix to study at Arizona State University.

She has worked in the hospitality industry for 19 years and bartending for 15 years. Tara has always had a passion for the desert, food, wine and cocktails. She has studied wine and classic cocktails over the years and has had many opportunities to build bar programs around the valley. She loves incorporating fun, unusual ingredients in her menus to create unique drink experiences for guests.

On her days off, you can find her searching for new hot spots for the best food and drinks around town. 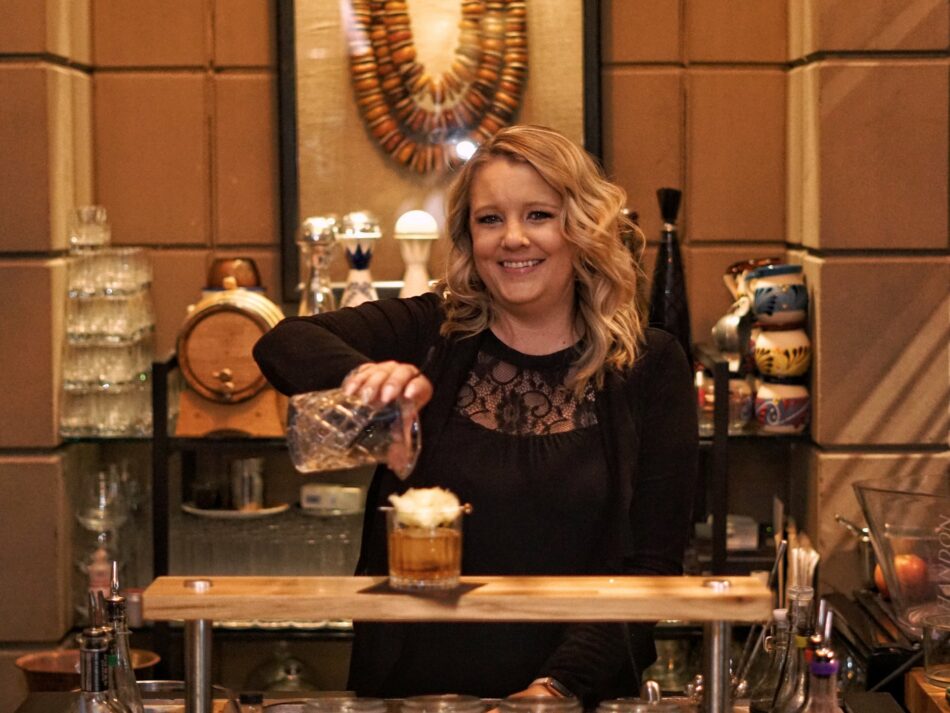